Bytebrand supports and appreciate every type of sport competition that is held in Ukraine. Especially when it comes to measuring one's strength. An exception won’t be the football match “the League of Nations” that took take place on Thursday 3rd September, in which the Ukrainian national football team played against Switzerland. The duel was broadcasted online, due to the pandemic situation in the world.  Previously,

Ukraine and Switzerland have met twice. In the memorable match of the 1/8 finals of the 2006 World Championship Cup, where the Ukrainian team beat the Swiss with penalties shootout (0: 0 and 3: 0) and reaching the quarterfinals. Afterwards, in 2010 the teams met in a friendly match, which ended with a score of 2: 2. Thus, Ukraine has a positive experience of playing with Switzerland. Today, there will be a referee from Sweden that will judge the match. For the Ukrainian national team, this will be its debut in the League A, into which the team of Andriy Shevchenko made it through the last season of the tournament. Therefore, it is important to keep a place in the elite division of the League of Nations for Ukraine and Switzerland as well. However, as the Ukrainian coach emphasized “Switzerland is our main competitor”, and he is certainly right. At the same time, there is a possibility of a very likely outcome – stand-off, which should suit both teams.

In the first half of the match the Swiss started quickly and aggressively getting rid of every possible obstacle on their way to the ball. However, Ukrainians were keeping up and made a good attack, which Alexander Zinchenko finished with a "falling" shot and scored the first goal. As much as the team was happy, the Swiss did not agree with that and during the second period Haris Seferovich, from 20 meters leveled the score with an ideal kick into the corner and brought the desired goal to the Swiss team.

With the high tension in the air and enhanced speed of each player during the second half of the match, the Ukrainian team did not want to give up that easily and in the camp of the "yellow-blue" Andrey Yarmolenko scored the second goal bringing the victory.

It should be noticed that both teams played in a respectful manner showing a well-managed game. The coach of the Ukrainian team exclaimed that "There is no sense to make a tragedy out of any fail, as any game is just another gained experience for becoming better". Additionally, it was a privilege to play with such high - trained team of Switzerland. 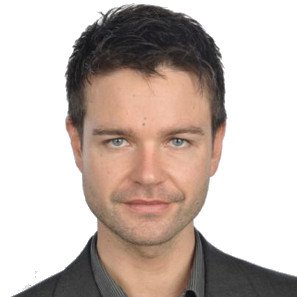 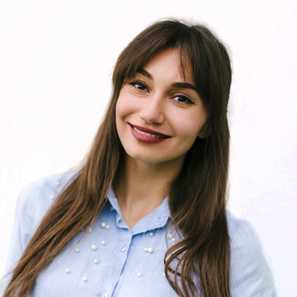 by Marta Komarnytska26 Dec 2017
About BytebrandGeneration Z in Bytebrand: The Z Doesn’t Stand For Zombie